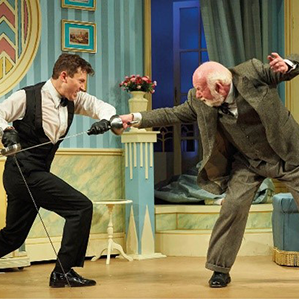 A night at Vienna’s English Theatre in Josefsgasse is one of the extracurricular activities offered to our “Top League” – now in its highly successful third year of existence -  as well as to interested fifth-year students.

This year we went to see “Corpse!”, a comedy-thriller by Gerald Moon, which first premiered in the USA in 1983 and which has now made it to Vienna.

The story, set in London on the day when King Edward VIII abdicated, is about an unemployed actor with a lot of criminal energy, who decides to murder his well-off twin brother. The evil deed is to be performed by an Irish major, who in fact is just an ordinary conman. Add a flirtatious, elderly landlady, an opulently decorated stage and a charming mix of comic and suspense-packed scenes and voilà – the result is “Corpse!”- or should we rather call it “Corpses!”? 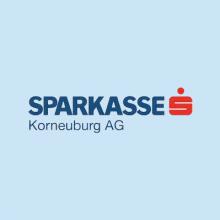